The Sugar Loaf is the southernmost of the summit peaks of the Black Mountains in Wales. It is also where the ashes of my grandmother Mary Walby are scattered.

“I give you this to take with you:
Nothing remains as it was. If you know this, you can
begin again, with pure joy in the uprooting.” Judith Minty

“It’s impossible to regret any part of my life when I feel happy and I am happy now, so I don’t have any regrets and have not had any for a very long time.” Howard Marks

The view from the summit covers the Black Mountains to the north, the Cotswolds to the east, as far as the Brecon Beacons including Pen y Fan to the west and the Bristol Channel to the south. On a clear day it is possible to see hills as far north as Shropshire and as far south as Somerset.

Also in the Brecon Beacons lie the medieval ruins Llanthony Priory, situated in the Vale of Ewyas, close to the Black Mountains. It was one of many of the great buildings of Wales to be attacked in the early 15th century, during the rebellion of the Welsh Prince Owain Glyndwr, as part of his campaign to recapture Welsh land from the English. 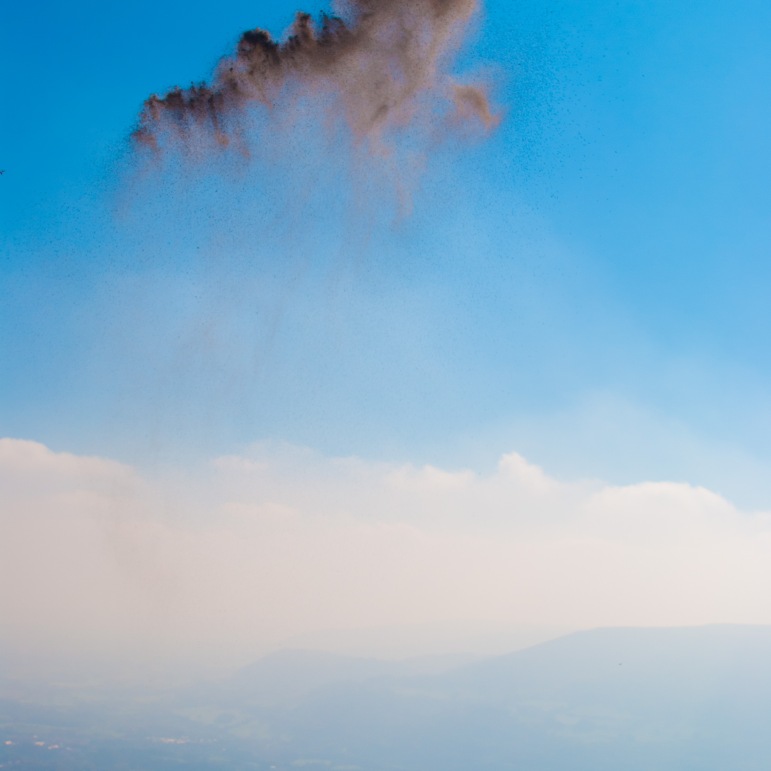 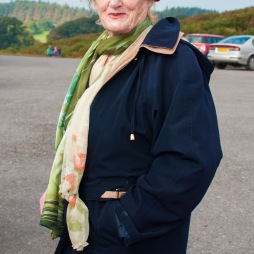 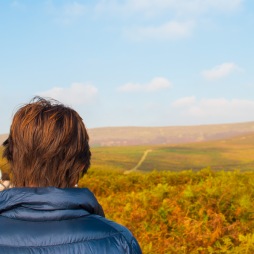 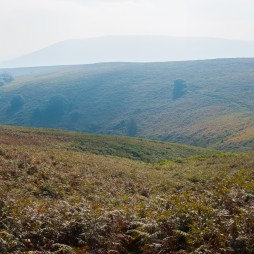 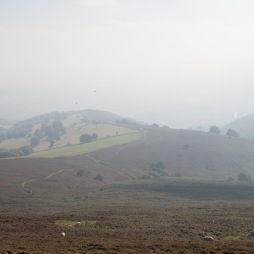 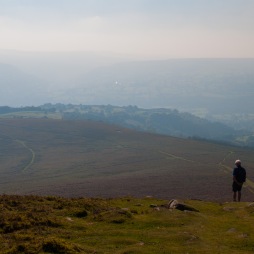 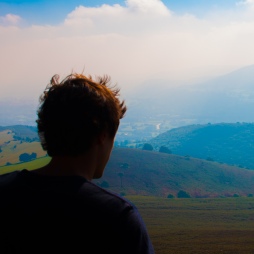 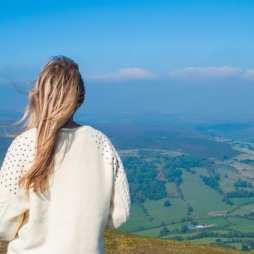 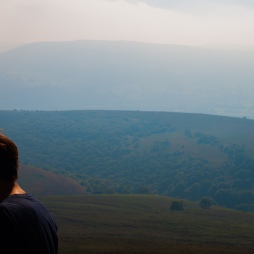 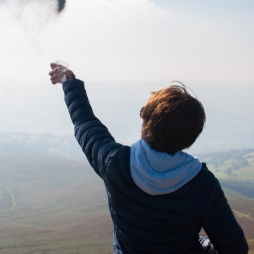 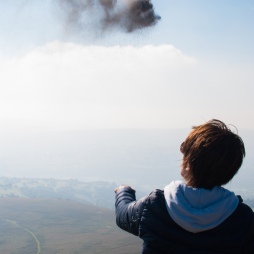 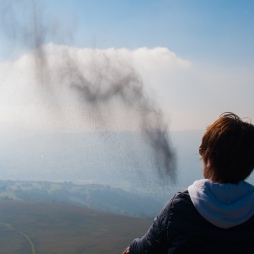 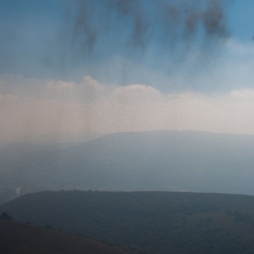 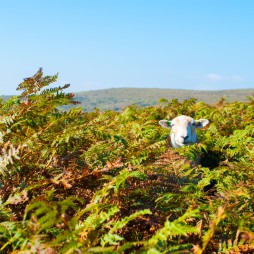 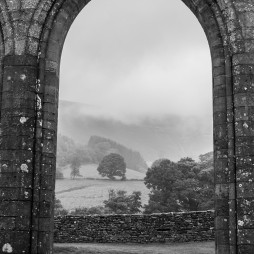 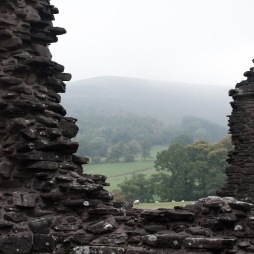 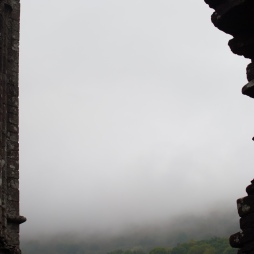 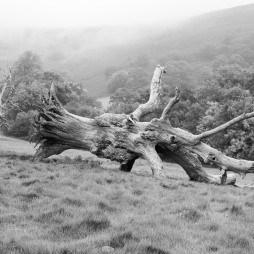 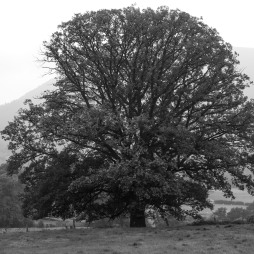 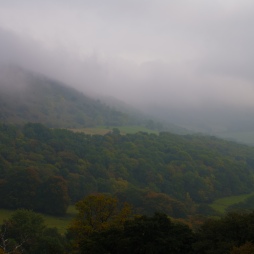 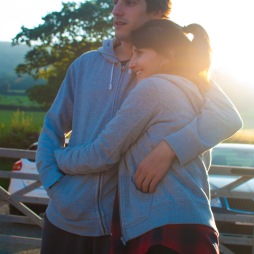 know what you want?